The Fawn Response previously screened at the iconic Chinese Theatre this past June for Dances With Films. L.A. friends, here’s your chance to see this dark thriller again. I play the lead antagonist in this story of two serial killers who have targeted the same victim. Winner of the Edge Of Your Seat, thriller category at this year’s NFFTY. More info at Hollyshorts.com

Check out my role in Homicide Hunter episode "Justified", premiering Jan 11 on Discovery ID. You can also watch the episode via Amazon 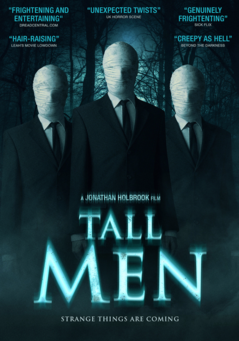 Badass new official Tall Men trailer released, with new box art as well. Check the post below for more info on the May 9th release and distribution via Netflix DVD, Amazon and more.

Awarded IndieFEST Best Lead Actor for the role of Terrance Mackleby in the feature Customer 152 (2016). 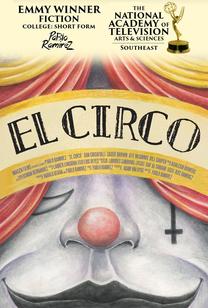 I played the lead character(s)
Charles/Stupidus. Re-edits in the works,
so new clips ​should be available soon.
Link to the announcement, broadcast
on WSB-Television, Channel 2 Atlanta.
Some BTS photos below.